Thank you for coming to this homepage.
I am a 30’s female living in Japan.
I was a believer of Jehovah’s Witnesses(JW) since I was born.
My mother is still an active JW.

Jehovah’s Witnesses have performed abuse to children for a long time.
Because of dreadful abuse and the doctrine “Armageddon will come soon and all persons Except Jehovah’s Witnesses are ruined”, I was going to commit suicide when I was a child.

This website offers a place for people to share their stories, for mostly those children born and raised in a Jehovah’s Witness family in the 80s and 90s who was subjected to corporal punishment, and the victims of Jehovah’s Witness’ shunning practice. We also provide information that may aid them to mentally recover from those experiences.

Currently in Japan, Jehovah’s Witness have seemingly ceased to corporally punish their children. In November 1993, a 4 years old child from Hiroshima died from their parent’s abuse, and the Watchtower has since stopped recommending corporal punishment. (although it seems in some congregations, people are directed to punish their children at their homes instead of kingdom halls)

The Watchtower, however, instead of apologizing and fixing their directions about beating children, claims those are merely (inappropriate) behaviors done by individual families. And as a consequence of Watchtower’s inaction, it seems those children raised under abuse have been abusing their own children as well.

Back in 2014 when I made this website, I’m still hearing stories how Witnesses are punishing their infant to excessive degrees, and how Witness parents using violence against their children who’s trying to leave the faith. So I believe there’s still such abuse going on.
(Note: While I condemn all forms of corporal punishment, it is, unfortunately, legal to do that to a degree in Japan, and culturally accepted)

In January 2017, someone saw markings of abuse on their child when Witnesses knocked on their doors, and notified the police. The child has since been in protection. They wrote a blog about this story. Today, it seems the abuse has gone underground inside the witnesses’ home rather than in the kingdom hall, it has become difficult to gather decisive evidences on how things are really happening, until those children grow up.

On the other hand, shunning against apostates and those who left or acts actively against the jehovah’s witnesses is continuing.
As a consequence, we hear reports like how people can’t even see their family members until they are dead, how people are forbidden to go to their family’s wedding, burials and other ceremony, how children are not allowed to take care of their elderly parents due to being shunned, and how people are getting fired (illegally) by employers who are a Jehovah’s Witness after being shunned. And it happens all over Japan.

Stories of the experiences are introduced below as examples of abuse. 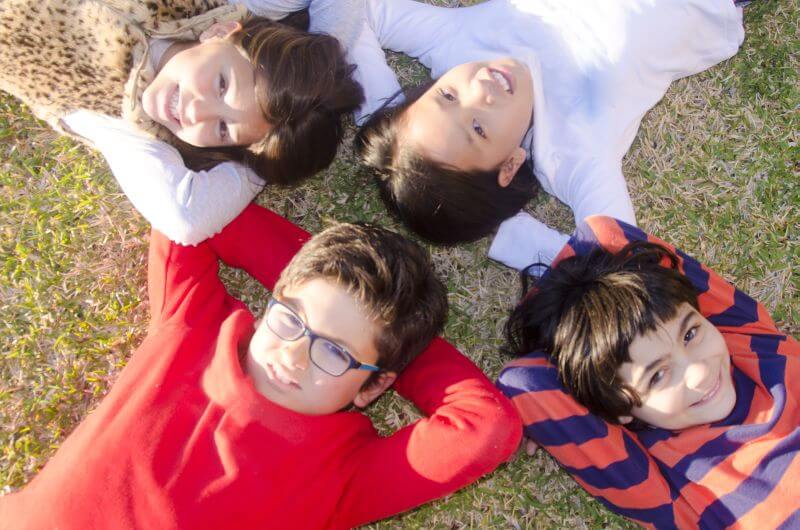 To people in English speaking country

I am a 30’s female living in Japan. I was a believer of Jehovah’s Witnesses(JW) since I was born. My mother is still an active JW. 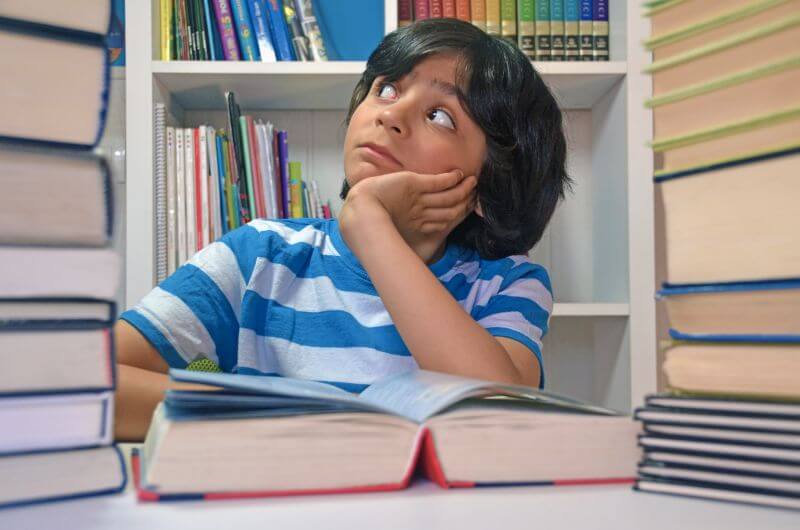